Be careful what you write 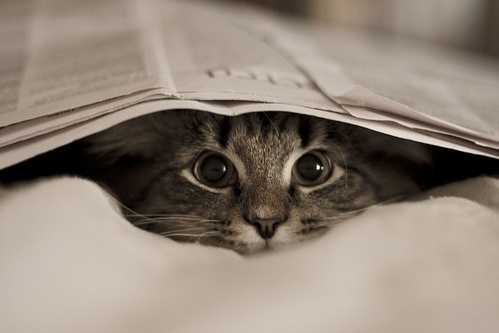 You know, it’s pretty easy to not exactly mean what you say when you write something.  And if you’re writing under deadline sometimes strange things happen.

Need proof? See these actual headlines that someone probably regretted as soon as the newspaper hit the street:

Man Kills Self Before Shooting Wife and Daughter

Miners Refuse to Work after Death  – You know those miners are just slackers, aren’t they? Lazy no-good bums, I say!

War Dims Hope for Peace – Now whodathunkit?  War is the obvious road to peace, isn’t it??

If Strike Isn’t Settled Quickly, It May Last Awhile – Ya think?!

Cold Wave Linked to Temperatures – Who would have thought!

Enfield ( London ) Couple Slain; Police Suspect Homicide – You can’t get anything past those clever London cops!

Man Struck By Lightning: Faces Battery Charge – He probably is the battery charge!

Astronaut Takes Blame for Gas in Spacecraft – That’s what he gets for eating those beans!

Local High School Dropouts Cut in Half – Chainsaw Massacre all over again!

Hospitals are Sued by 7 Foot Doctors  – Boy, are they tall!

And my personal favorite  is…

Typhoon Rips Through Cemetery; Hundreds Dead  – Did I read that right? What a shocking thing to discover in a cemetery!

So which of these do you think is the best/worst/funniest?  Talk to me!

The post is tagged with: funny, what not to write