Orientation Week is Over: Where Am I? 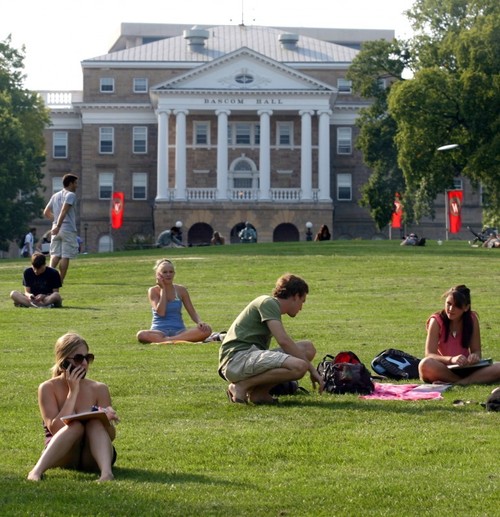 So, what are you to do when orientation week is over?  Well, for starters it’s likely that you are feeling very highly oriented, so there shouldn’t be any problems, right?  What, you’re having problems?  Hmm…

Whatever the reason, sometimes people feel way more disoriented once they have been told that they are now expected to be fully oriented.  Don’t sweat it.

Orientation Week:  what’s the point? The intention of this period of time is to get students set up in their new campus environment.  They are to be familiarized with their new surroundings so that they can adapt and adjust to it.   They will be given this tutored time to become acquainted with their new digs and the turf that they will need to learn to navigate pdq.  But it’s not expected that you know every back laneway, or that you remember the slang term for every building.  It’s a starting point, a building block as it was.  You won’t be expected to have it all down pat and then write an exam on it.

So, keep the maps, install the apps onto your phone, and chill a bit.  If and when you find yourself running to make it to class on time but unable to find the da&% building, here’s what to do.  Look for a fellow student in the crowd who appears:  unhurried, slightly jaded, in older clothing, has a coffee / lunch in their hands and who looks at you with a certain disdain.

The above profile fits that of a student who is not new to the campus.  This person has been around the block a few times, so many actually that they really don’t care a rip about getting to class on time.  They are more concerned with having coffee or lunch than they are about being early to class.  They are more concerned with wearing semi-clean clothes than wearing new and trendy clothes.  They are unimpressed by the new contingent of students, who are threatening to overrun them…. This is the perfect person to tell you where to go (we mean: offer you directions) and to do it in record time.  This technique is sure to keep you oriented until you really are.