Finding Your Homeys in College 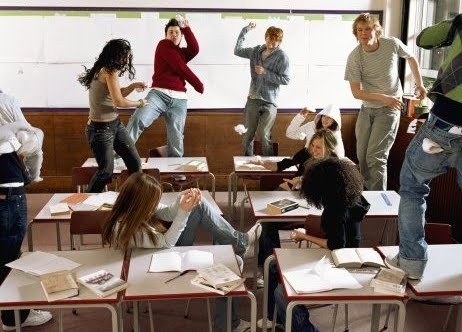 College changes everything. You may be the same person that you were when you left high school, but everything that surrounds you will be different. Having a variable schedule each day that you can choose, designing an academic program that consists of courses that are required as well as courses that are of interest to you, and most importantly, the new people that you will be exposed to will all have an integral impact on your college experience. Often, your friends become a surrogate family for you when your own family isn’t around or available to you. Sometimes, the relationships that develop at college become lifelong connections; in any case, the people we meet along the way make lasting impressions, even though we may lose contact with them.

If you live on campus, the most natural relationships that form are those that are based on living together with a group of peers. No other situation in life allows you to be around people your own age 24/7, sharing rooms and bathrooms, spending time in common areas such as dormitory lounges, or sitting outside together on a beautiful day, people-watching. If you have a roommate that becomes a close friend, so much the better. However, if you and your roommate do not have much in common, it should still be possible to work out a relationship based on mutual respect, while going your separate ways with different friends.

The connections you make in college should be based on the adage “Don’t judge a book by its cover.” People that may look entirely different from anyone that you ever associated with may in fact have a great deal in common with you on the inside. 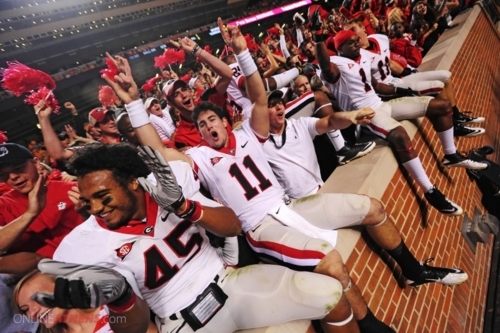 An important way to connect with like-minded people is to join some organized activity such as a sports team, or a club that may be social, political, or activity-based; this will put you in touch with people who have some of the same interests as you do.

Besides meeting people in classes, there are many places for college students to go in between classes or to study, such as the library, student center, and the cafeteria, all of which are casual places to go that will expose you to a number of different people. If you have a friend with whom you develop conflicts, there are always new groups of people at school to discover and connect with. It is important not to spend all of your time with one person, especially if you become involved in a romantic relationship with that person, because if the situation does not work out, you’ll be left with no support system in its place.

Finally, some of the most important relationships one should form at college are those with an adult or two; it can be very helpful to build a connection with a counselor who can help you with academics as well as social issues, a resident assistant who can also be a resource to turn to about personal issues, and one of your professors as well. Because college can sometimes have large lecture halls leaving one feeling anonymous, having at least one faculty member know who you are and take an interest in you can be a powerful motivator in helping you achieve your academic goals. Many people remember that certain special college professor and his or her impact on them for the rest of their lives, and frequently have their future career plans influenced by that very important relationship.