People think decisions come to an end once they choose their college. The reality is that the decisions are only beginning. One of the next big decisions is which type of dorm to stay in? Should it be a separate one or a coed one? Whether you are going to one of the Texas Colleges or one on the East Coast, this is a choice that you have to make.

There are pros and cons to both sides of the argument. There is no right or wrong answer as it depends on the individual. Regardless of which one you choose, it will result in a radically different college experience. 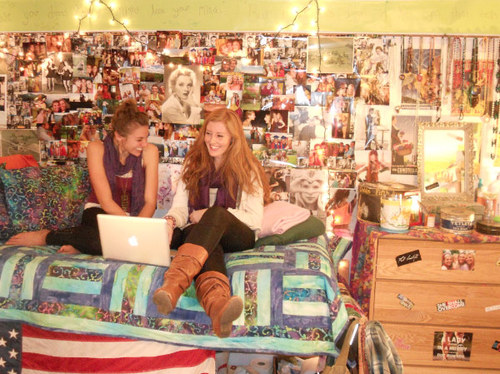 When guys and girls are kept apart and not in the same dorm, things can be a bit more relaxed. That is because the presence of one distracts the other and vice versa. That is just a reality of life, especially when you are talking about young adults in the college environment. In separate dorms, it can be easier to concentrate on studying and classes as opposed to wondering about issues that pertain to the opposite sex.

For those who have strong religious beliefs, they may feel that a coed dorm isn’t even an option. They don’t want to live with the other gender until they are married.

Likewise if a guy or girl is a bit awkward and doesn’t feel comfortable in the presence of the other sex, they would prefer a separate dorm arrangement. This extends to not wanting to have to share showers and other such things.

While it very easy to think that coed dorms mean that things of a promiscuous nature are going to happen, it doesn’t have to. Instead of thinking of labeling people as guys or girls, coed dorms offer opportunities for students to meet more people. They can make friends in a relaxed environment. 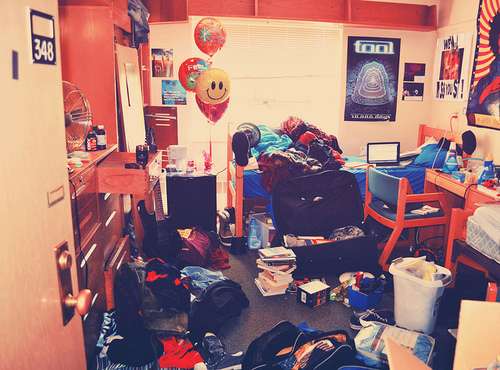 Speaking of the environment, coed dorms are a way to be exposed to many different ways of life. You may meet someone who is really into the environment. They are into reusable shopping bags and separating the garbage. You could learn from this and adopt some of their habits.
Many relationships and even marriages have stemmed from people living in a coed dorm and getting to know each other in this location. It could also be said that living together with members of the other sex can be greatly beneficial for relationships.

The reason for that is that people get used to living with the other gender. If marriage is their first instance of doing so, they may find it a bit of a culture shock.

Ultimately it should be up to the individual to make the choice they are most comfortable with. They shouldn’t be pressured to make a decision one way or another. What may be a bigger issue isn’t the gender of the roommate, but the personality type.

David Wise writes about education. When not trying to finish his Masters, he likes to do jigsaw puzzles